Even in this contentious time, there is such a thing as truth. It lives inside people. They share it with us freely, with our camera running and a light shining in their faces.

Even in this contentious time, there is such a thing as truth. It lives inside people. They share it with us freely, with our camera running and a light shining in their faces. 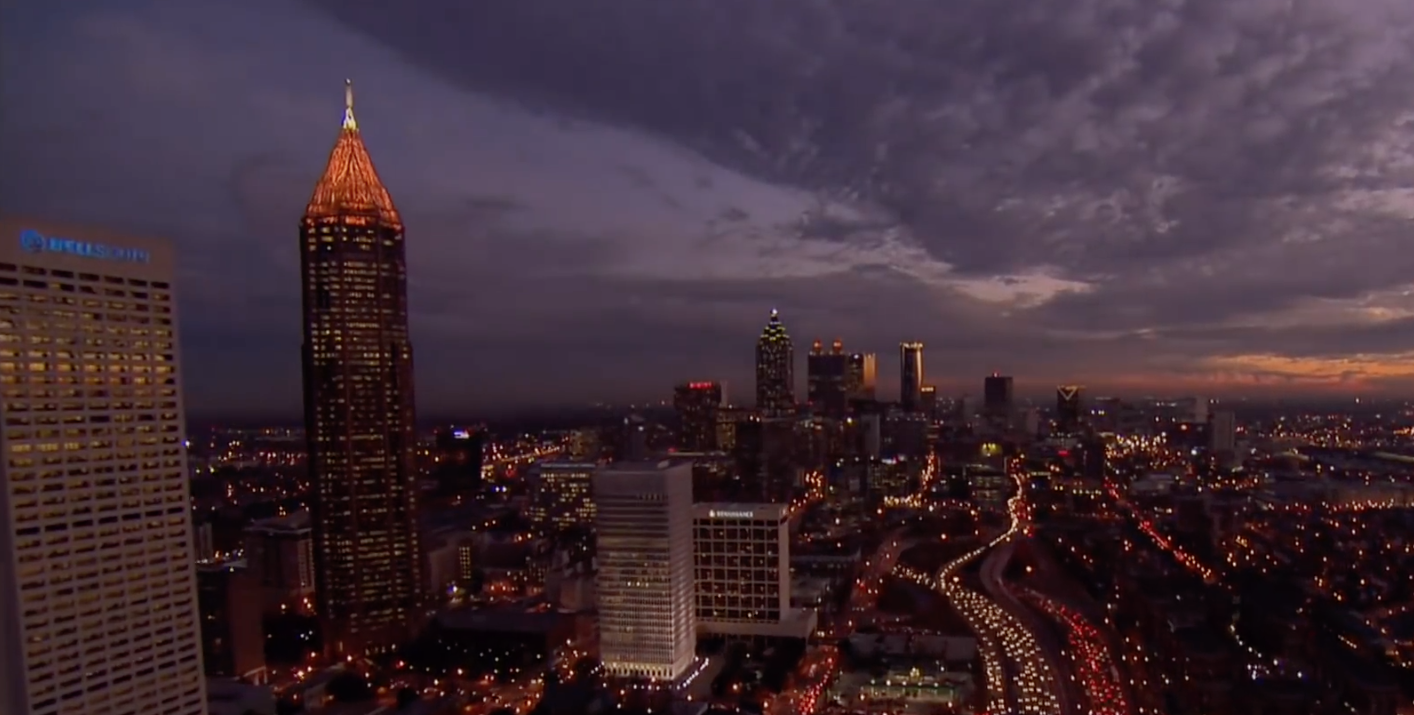 Let us tell your story.

Since 1991, Living Stories has helped cultural, corporate, civic, government, and human services organizations achieve their goals through the medium of film.  From 30-second web videos to full-length documentaries, we unite heart and mind to tell your story in the most beautiful and compelling way.

From 60-second web videos to full-length documentaries, we unite heart and mind to tell your story in the most beautiful and compelling way. 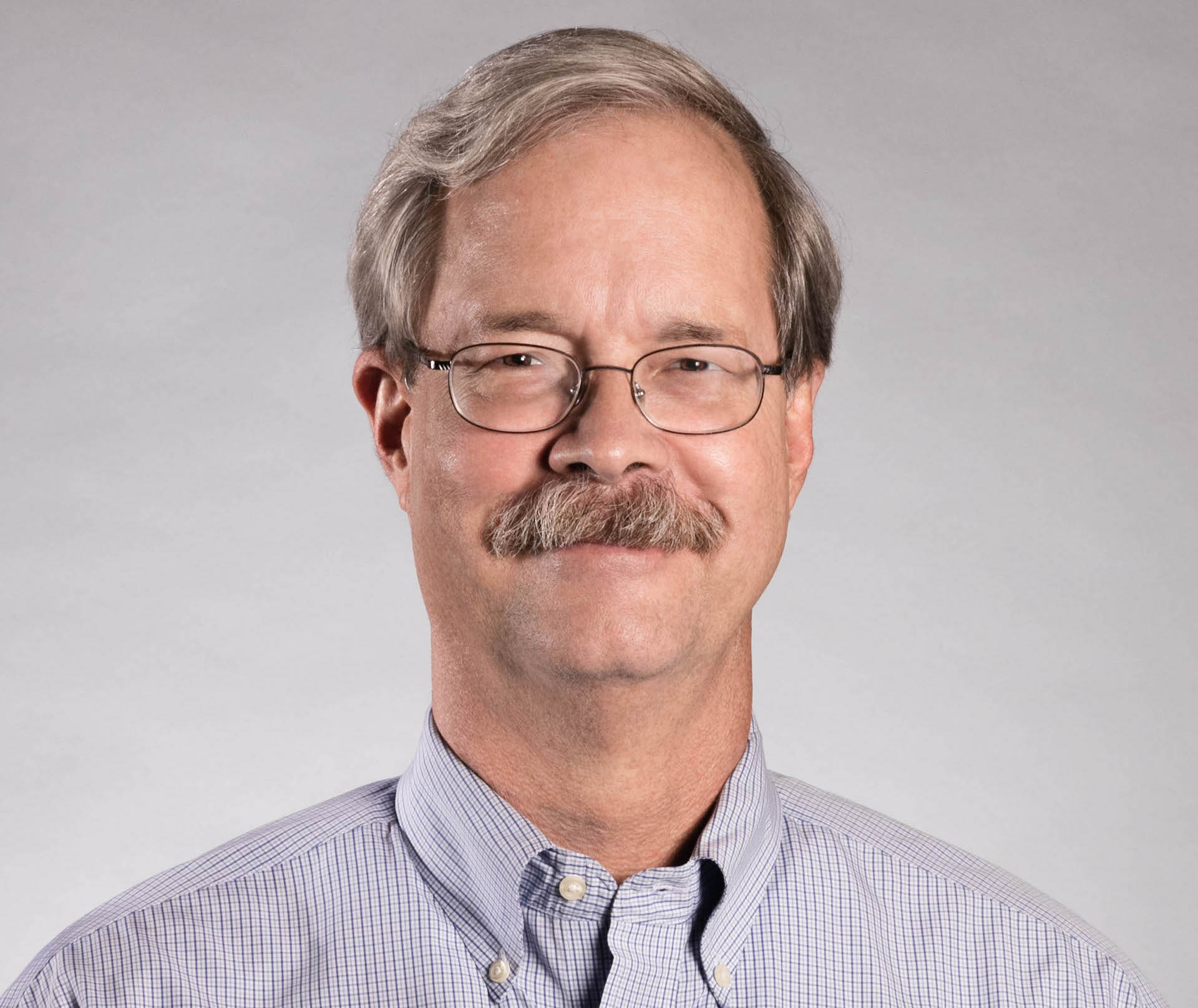 David Hughes Duke has over thirty years of experience doing communications for a variety of Fortune 500 corporations. He has worked in the healthcare, consumer products, computer, travel, banking, investment, telecommunications, real estate, and manufacturing industries. He also served as speech-writer for the Chairman, President, and CFO at The Coca-Cola Company. David founded Living Stories in 1991 to use his skills on behalf of human causes and the not-for-profits who support them. He and his partner/son John Duke also create inspirational documentary films for broadcast on public television. David is a performing musician, song-writer, and member of the Rotary Club of Atlanta. He holds bachelor’s and master’s degrees in English Literature from Georgia State University.

All my academic work has been in literature and music.  At the age of 18, I set out to study “the best which has been thought and said in the world.”  I wrote my master’s thesis on Charles Dickens, whose best-selling novels crusaded for social causes in industrial England.  So powerful was his art that the people most challenged by his message continued to buy his books. And real change happened.

I finished my degrees, fell in love, and asked my wife (now of 41 years) to marry me.  She helped me decide to delay my plan of living in a garret in Paris while writing the Great American Novel.

I became Chief Speech-Writer for The Coca-Cola Company, then was lured away to be Creative Director in a production company that specialized in corporate communications and marketing.  We promoted the very first personal computer, the IBM PC XT, staged the inaugural shareholder meeting for BellSouth, and motivated sales forces at large conventions. I once used the Greek myth of Prometheus the Fire-Bringer to promote a high-tech cigarette lighter for Scripto.  It was fun work.

And then, Egleston Children’s Hospital hired our firm to keynote the largest non-profit capital campaign in Atlanta up to that time.  I spent a full week there, interviewing the children and their parents, doctors, nurses, chaplains, and social workers, and it changed my life.  I left my partnership in 1991 to form Living Stories and began devoting most of my energy to non-profit causes.

Egleston merged with Scottish Rite Children’s Hospital, later with Hughes Spalding Children’s Hospital, and Living Stories produced keynote films for the capital campaigns that helped build Children’s Healthcare of Atlanta.  In the hospital rooms and homes of these families, I discovered my calling and learned my craft.

I know from long experience that people can be influenced and inspired in honest and authentic ways.  They will support causes and companies they believe in. The people in our films help them to believe. 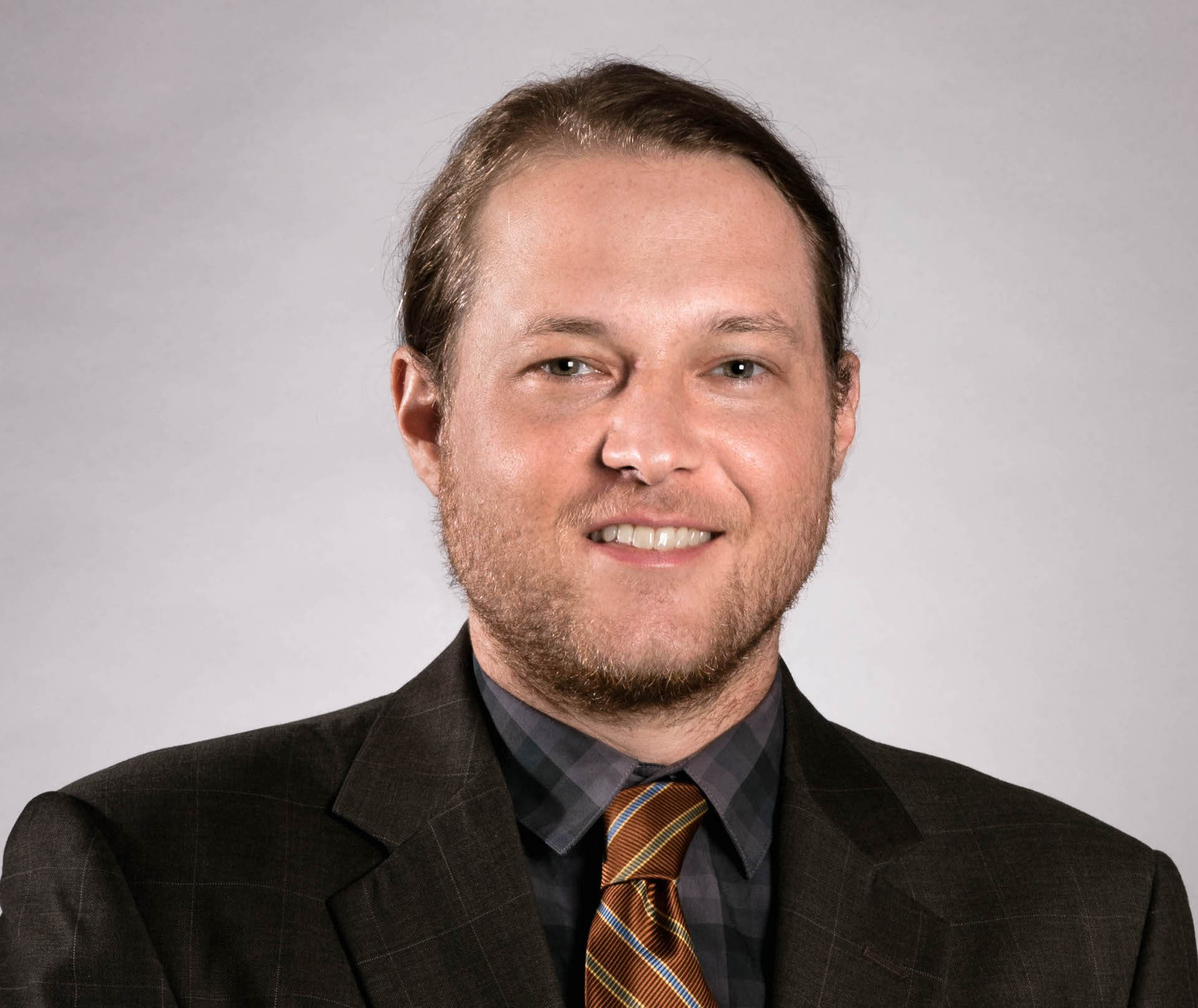 John has a degree in both Film Studies and History at Emory University (’06), and a Masters in Cinema Studies from New York University (’10). He worked as a projectionist and archivist, gaining experience in film preservation while working with original film prints by renowned documentary filmmaker, George Stoney. Now, his greatest passion is telling the stories of Atlanta’s people, who do so much work of significance that flies under the radar.

Their work is always inspiring, excellent, and on time. I know I can count on them.

Living Stories works on behalf of nonprofit organizations to tell their
stories through compelling imagery, interviews and music.
They do Emmy Award-winning work for Emory University,
Children's Healthcare of Atlanta, Georgia Tech, the American
Heart Association, and many others.

A remarkable piece of cinema told with art and dramatic unity.
It unfolds like a short story, adding depth and richness as it gains momentum.

This film is wonderfully crafted; every moment to tuned to perfection.
This story moves beyond narrative and into the realm of poetry.

One of the most beautiful films I’ve ever seen.

Working with Living Stories is always a pleasure.
Everything they have produced for us has been fantastic.

David and John Duke are extraordinary filmmakers. In their clean,
first-person style they were and remain ahead of their time. I most
appreciate the heart they invest in every project.

Media Award for Contributions in Law, Aging, and the Rights of People, Elder Law of Michigan